Microsoft has released a number of videos, which are intended to focus on newcomers in the world of XBox and owners in the world of Xbox Series S. But even if you think you already knew everything about the topic of digital playing library, you can strike a look.

In the first video of the How to Digital Gaming series, you will be shown how your new games and exclusive offers in the Microsoft Store will find you for your Xbox Series X | S.

The second video of the series shows you how easy it is to buy games from the Microsoft Store directly from your couch, your desktop or on the go. 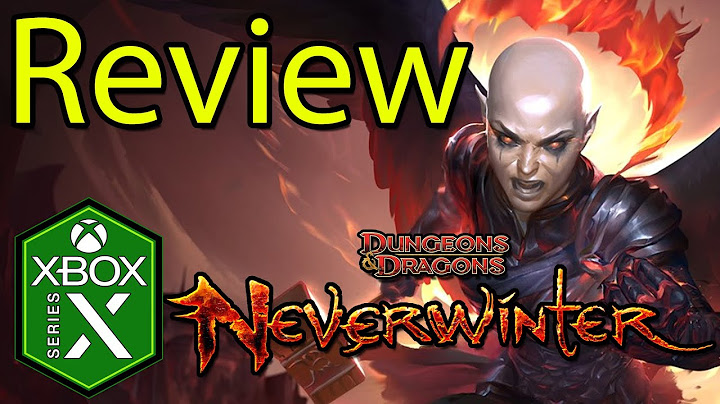 The third part of the video series will show you how to download and install your games. Thanks to the remote installation, you do not even have to be near your console.

In the fourth and last video of the How to Digital Gaming series, you will be shown how you can get out of your digital game collection by Xbox Events, Xbox Play Anywhere and Microsoft Rewards.