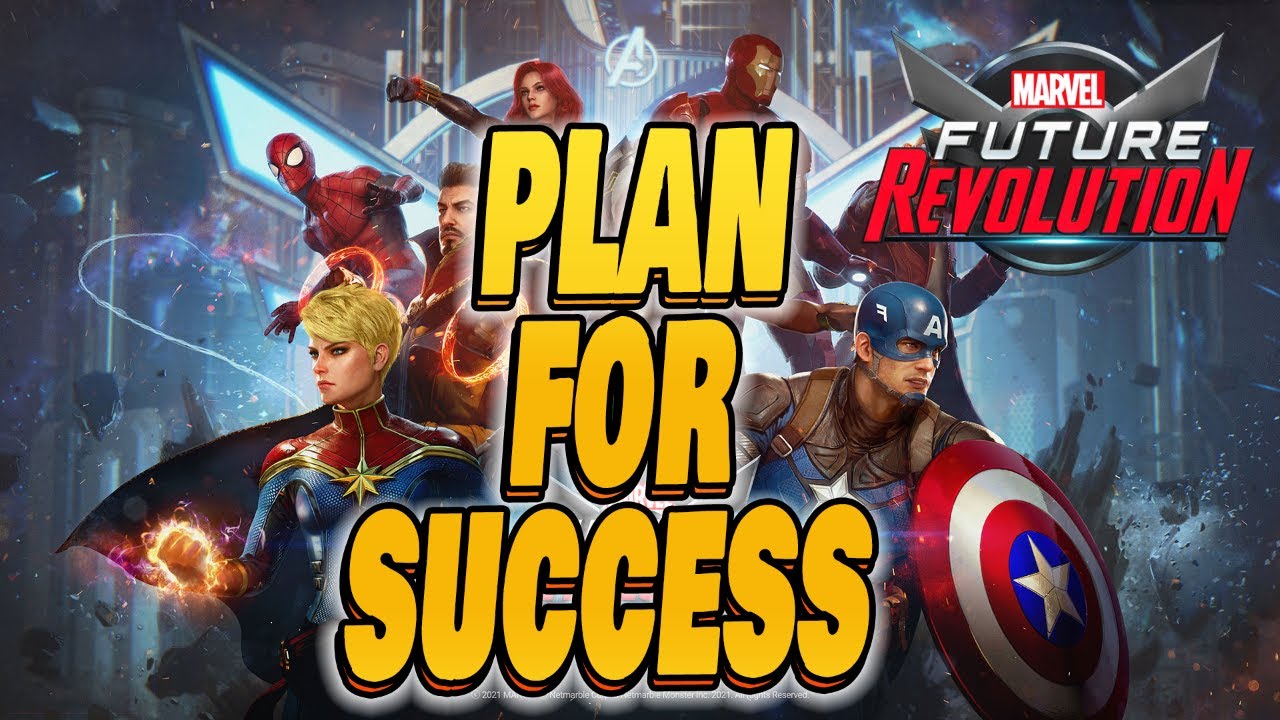 Netmarble celebrates the benefits of a live coupon event, a quiz event, and MVP voting events, and provides a lot of benefits through participant target lottery.